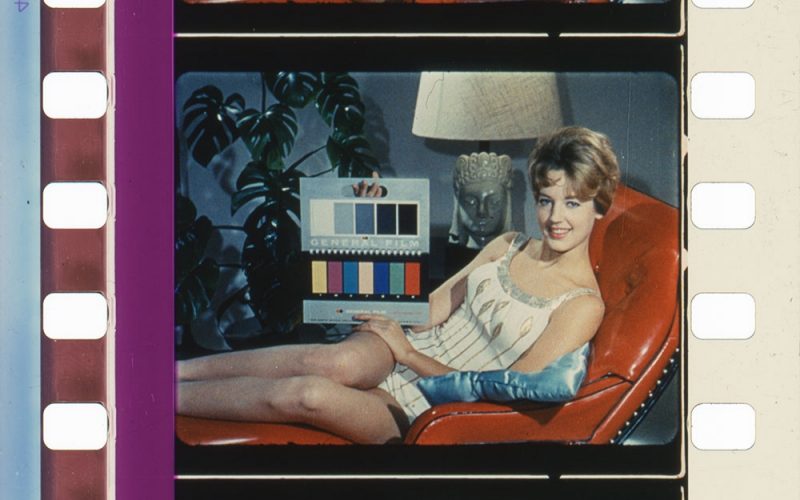 Genevieve Yue is an assistant professor of culture and media at Eugene Lang College, and co-editor of Discourse: Journal for Theoretical Studies in Media and Culture. Her writing has appeared in October, Grey Room, Film Comment, and Film Quarterly. She is currently completing a book on feminism, materiality, and film theory.