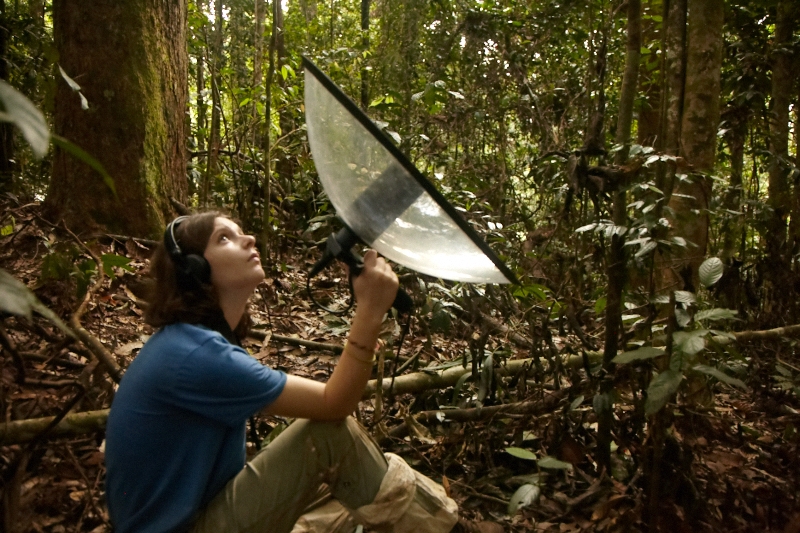 Kevin T. Allen is a filmmaker and sound artist who makes ethnographically imbued “sound-films” in Vietnam, Sri Lanka, India, Peru, Bolivia, Argentina, the Wild West, and the migrant farm worker community of Immokalee, Florida. Recent research leads him to find culture not exclusively in human forms, but also inherent within physical landscapes and material objects. His work is featured internationally at museums and festivals and is funded through the Jerome Foundation. He is a part-time assistant professor of sound and filmmaking at The New School.

Maile Colbert is an intermedia artist and educator with a concentration on sound and video. She holds a BFA in The Studio for Interrelated Media from Massachusetts College of Art, an MFA in Integrated Media/Film and Video from the California Institute of the Arts, and is currently a Research Fellow towards a PhD in the Estudos Artísticos program in the College of Social and Human Sciences at the Universidade Nova de Lisboa. She has had multiple screenings and exhibits, and has performed and screened widely in Japan, Europe, Mexico, and the States.